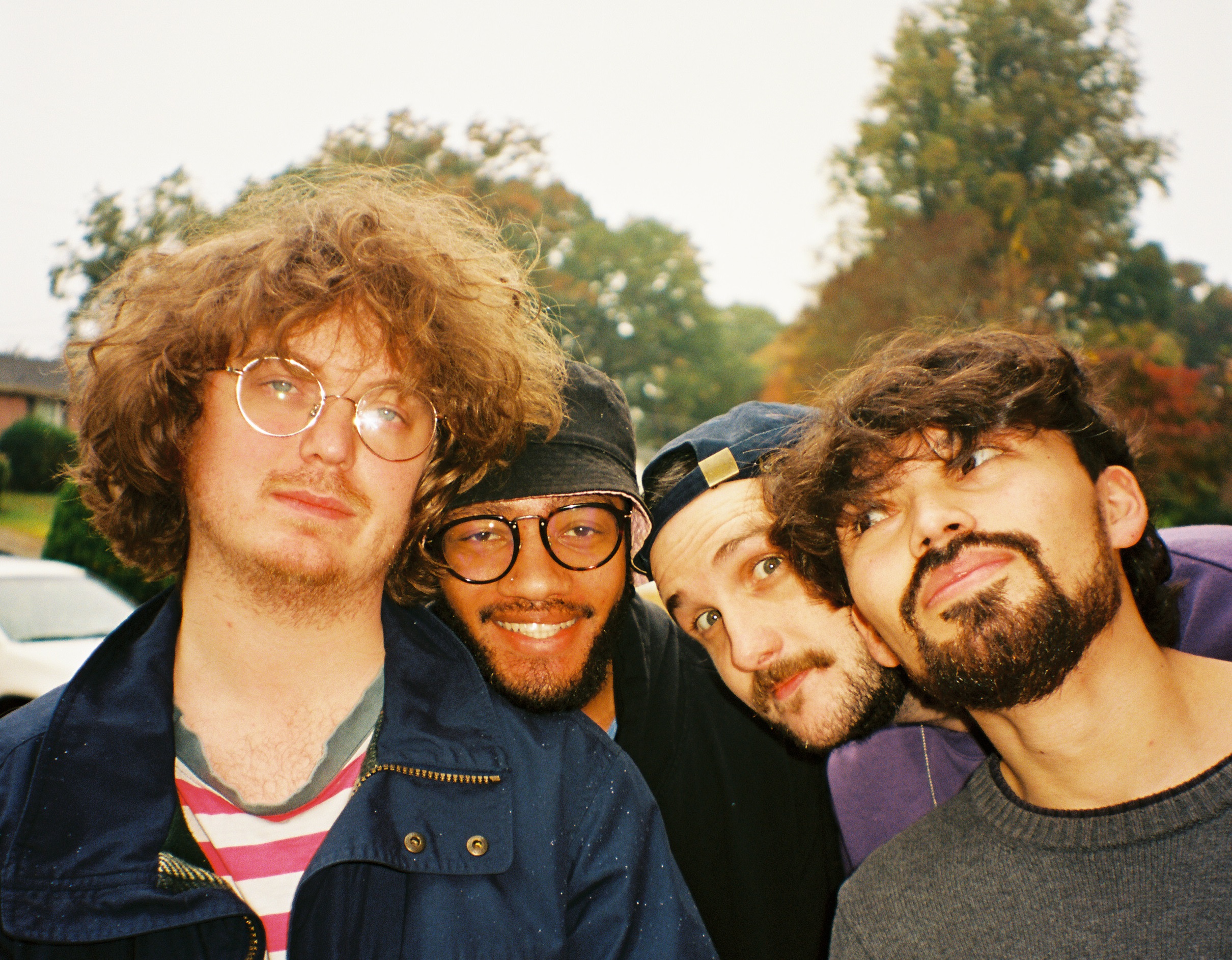 "Dinner Time is a band with loads of musical chops and a great deal of vision, and while it can sometimes seem like they have way too many ideas for one group, they manage to create something wonderfully cohesive on Halfway Down."
- PopMatters

Dinner Time is a potluck affair - a group effort with roots in the Atlanta indie music scene. Founded as a collaborative project that brought together songwriters from other groups, Dinner Time quickly took on a strong identity of their own following the breakout success of their single "Walden Park". Influenced by garage rock, saccharine 60s melodies, and a DIY mentality, the group released their debut album in 2019 to an audience that was quickly growing beyond their local bubble. Throughout 2020 and 2021, the band released self-recorded songs while continuing to work on a new record. In October 2021, Dinner Time's second album "Halfway Down" was released through the Record Machine label. Unafraid to explore new territory, the band's sophomore effort was a departure from the familiar garage rock sounds that they were known for, featuring moody synthesizers and hints of psychedelic production. The band's current lineup of songwriters includes Ian Buford, London Cameron, Andrew Joyce, and Alejandro Uribe. Dinner Time has spent 2022 touring around the US, including performances at Treefort and SXSW.

This website is best viewed with Netscape Navigator 3.0 on a 640x480 display. Site design by Chad Miller, maintained by Lorita & Andrew Joyce.